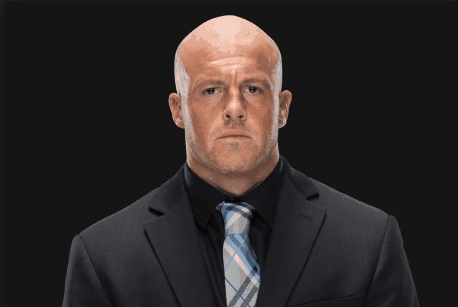 Joey Mercury had been working backstage in ROH. However, he is no longer working with the promotion.

According to a report by PW Insider, Joey Mercury’s position with ROH ended this week. He was employed in ROH since May of last year.

Mercury was also overseeing the company’s training dojo and worked for the company’s creative team. He worked as a backstage producer as well.

It was also reported that he was “removed” from his position and that it was a “mutually agreed-upon decision.” The decision was taken in the UK.

Mercury is apparently “still with the company until the end of a non-compete period.”