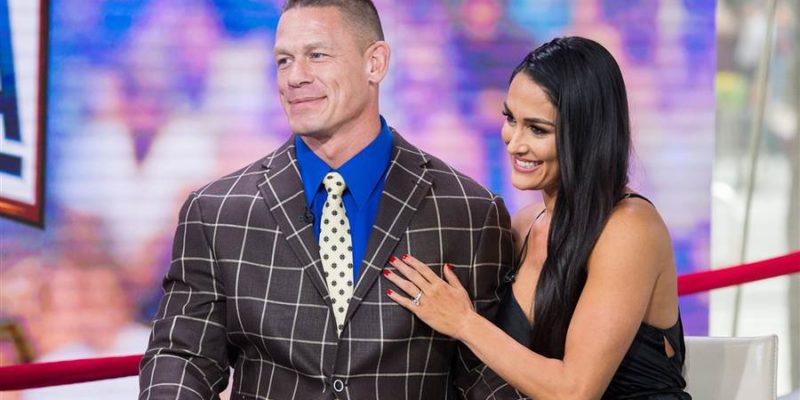 John Cena and Nikki Bella made headlines when the 16-time world champion proposed to his longtime girlfriend. Cena and Nikki had just defeated The Miz and Maryse when Cena decided to pop the question in front of the live WrestleMania 33 crowd.

Sadly, after six years, the two have called off their engagement and broken up. Nikki and Cena spoke to US Weekly to put out an official statement.

While this decision was a difficult one, we continue to have a great deal of love and respect for one another. We ask that you respect our privacy during this time in our lives.

The two-time Diva’s Champion posted this on her Instagram page today.

We love you all ❤️