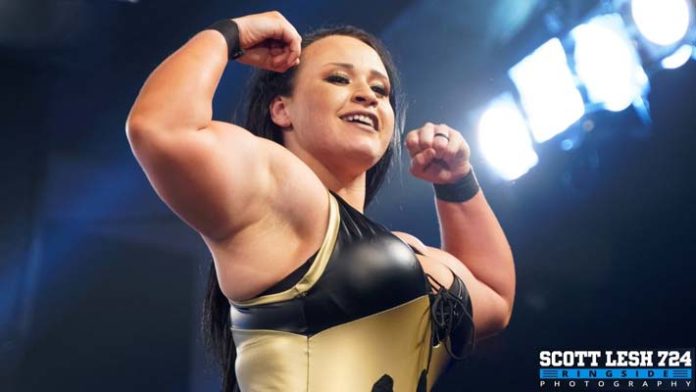 Impact Wrestling made headlines when Tessa Blanchard became the first woman to win the Impact World Championship at the beginning of the year. Now it seems Jordynne Grace has her sights set on a men’s title as well.

During this week’s episode of Impact Wrestling, Grace accepted Rohit Raju’s challenge. She faced him and also defeated him in the match. However, Raju revealed that the title was not on the line during the match, so he is still the X-Division Champion. Scott D’Amore then came out and booked a match for Bound For Glory.

Rohit Raju will be defending his title in a six-person scramble match. The participants will be TJP, Willie Mack, Jordynne Grace, Trey Miguel, and Chris Bey and the champion himself.

See you soon, X-Division. The future is now. pic.twitter.com/Nqpyi2u9jp