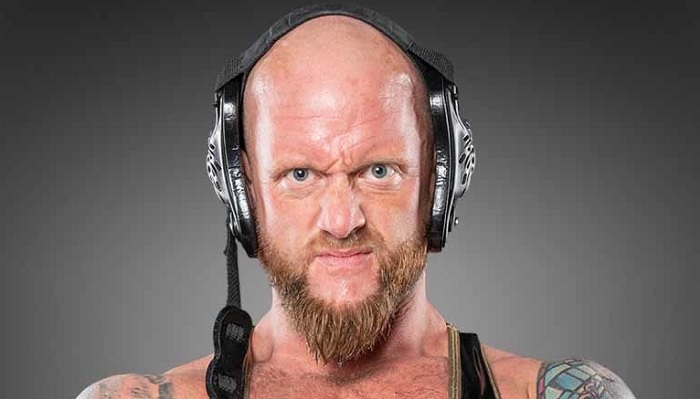 Josh Alexander, one-half of the reigning IMPACT Wrestling Tag-Team Champions The North, recently spoke with WrestleZone for an interview.

On The North’s initial goal being to raise the bar for tag-team wrestling in general:

“Our goal was to—myself and Ethan Page, we grew up fans of TNA. We were fans of the tag team divisions they had before, and some crazy and awesome teams have come through here. And then, you’re right, the talent pool fell off and the quality of tag team wrestling fell off but that was our initial goal. We wanted to win the Tag Team Championship and make a name for ourselves, and in doing so we wanted to build tag team wrestling because we love that more than anything. So now that it’s become this hot free-agent destination for these tag teams and they want to join in the fun and challenge themselves. It’s better for pro wrestling as a whole I think and it’s better for us because we get bigger and better challenges to make a name for ourselves.”

On what he wants The North’s legacy in IMPACT Wrestling to be:

“We have a lot of goals, individual goals, and together. Tag team goals, we set the record as the single longest reigning tag team in IMPACT Wrestling history. We can’t say we want the most title reigns ever because that would involve us losing them and regaining them. We just want to have a legacy and be remembered with all of the other great tag teams in the world. We want people to look at IMPACT Wrestling and say, ‘You know, I used to be a fan of America’s Most Wanted but man, The North, they were the best tag team in IMPACT Wrestling’ and we want to make a stand,” Alexander said. “We want a legacy in IMPACT Wrestling and the only way to do that is to keep beating these teams, get those Tag Team Championships back and there’s a lot of doubters out there, so the only thing to do is go out there and prove them wrong.”

Check out the complete interview with The North at Mandatory.com.