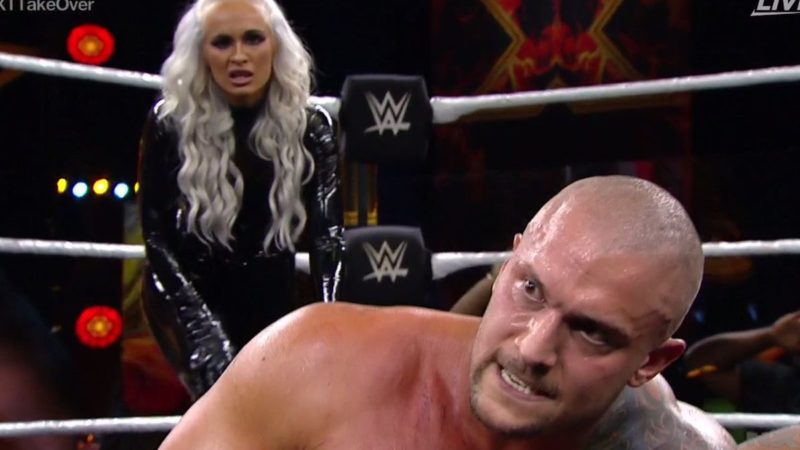 According to a report by Fightful Select, Karrion Kross had heat on him backstage in WWE prior to his release from the company.

There were several that pushed for Scarlett to be a part of the Karrion Kross act, but obviously it never came to fruition. Almost immediately backstage rumors swirled of Kross getting heat within the company, but even then several tried to plead about the direction of his booking and character.