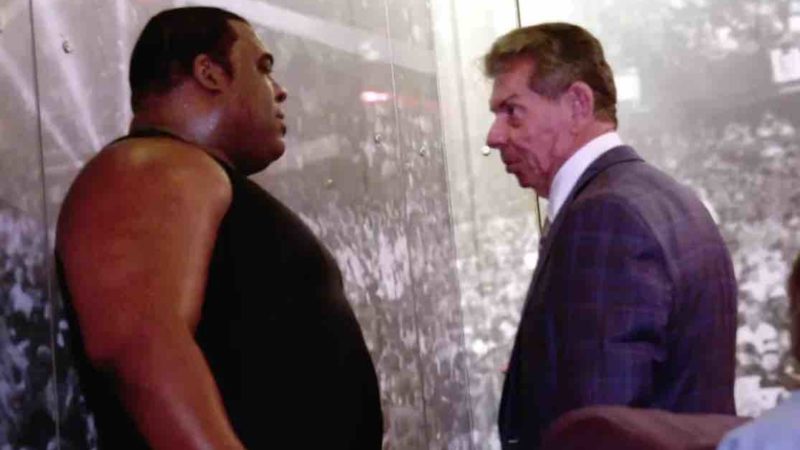 WWE star Keith Lee had been away from the company for several months before surprisingly making his return last week on RAW. However, he lost the match to WWE Champion Bobby Lashley.

It is not known as to why Lee was on a hiatus for almost half a year, with medical issues heavily rumored, but it turns out it would be revealed soon.

Keith Lee will reveal the reason

WWE had turned down an idea from ‘The Limitless’ to tell his story. It seems he had an important reason for his absence, but WWE didn’t want him to tell it straightaway. Now, Lee is set to explain his hiatus on his own terms. Carmella ‘Wardrobe Malfunction’ At WWE Show Leaks

“I’ve decided. I am just going to tell you guys the story myself. Give me a week or two.”

I've decided. I am just going to tell you guys the story myself. Give me a week or two.

We will also have to see what is next for Lee as he has now returned to the red brand after such a long time. He did return last week, so there is no reason why he should be off the show this week.

It could be a telling sign if Keith Lee is not around the red brand this week, but it also might have led to this tweet.