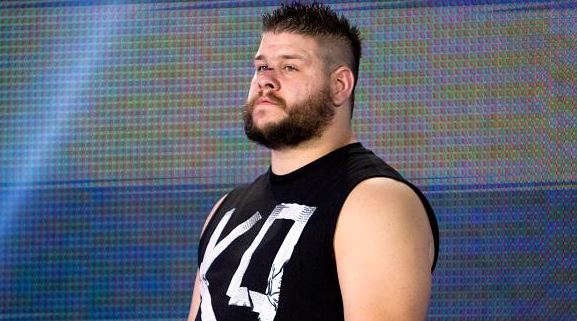 On Shane McMahon vs. Undertaker at WrestleMania 32:

“Shane McMahon has done some really insane things when he wasn’t in as high profile a match as this one, so I can’t imagine what he’ll be ready to do or go through at Wrestlemania, but you’re right about Wrestlemania being synonymous with The Undertaker. You’ve got two guys that will be ready to leave it all in that cell.”

You can listen to the full interview here: