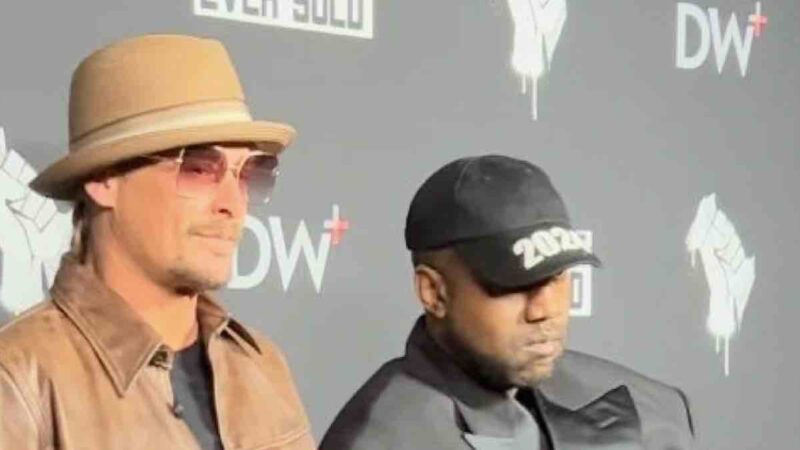 Pamela Anderson and Rick Salomon’s romance ended in a second divorce prefaced by no shortage of relationship turmoil, RadarOnline.com can report.

Fans are now awaiting the debut of her highly anticipated documentary on Netflix, Pamela, A Love Story, during which the blonde bombshell will reflect on her life story, detailing the ups and downs as she navigated a successful career in Hollywood.

The poker player was husband number 3 to Anderson, having first wed in October 2007 before splitting that December. They rekindled their romance in 2013 and secretly got hitched again in January 2014.

However, their marital bliss soon came to an end. In July 2014, she filed for divorce, and it was finalized in April 2015. In 2015, Anderson was granted a temporary restraining order against Salomon after claiming he flew into a rage while they were being intimate.

Pamela Anderson opens up on the matter

The former Baywatch star claimed that he was abusive and wrote that she was “scared of what he is capable of doing to me.” Legal documents she filed stated that he allegedly called her nasty names like “s—” and “crack w—-” during the spat.

Anderson also included emails that Salomon allegedly sent claiming that she terminated some of her pregnancies.

“I did not no (sic) she was a serial baby killer to her husbands … she should be locked up,” one read. He alleged that Anderson begged him to get her pregnant when they were married the first time before changing her mind.

In her filing, Anderson also included a text from Salomon about her ex Kid Rock, whom she was married to from August 2006 to February 2007, reading:

“You never disclosed to me that you (redacted) a baby when you were married to Kid Rock. I heard you begged him to get pregnant with him too. I also heard it might have also been twice with him.”

After officially ending their second marriage, the exes released a joint statement revealing they had overcome past disputes and were eager to move forward.