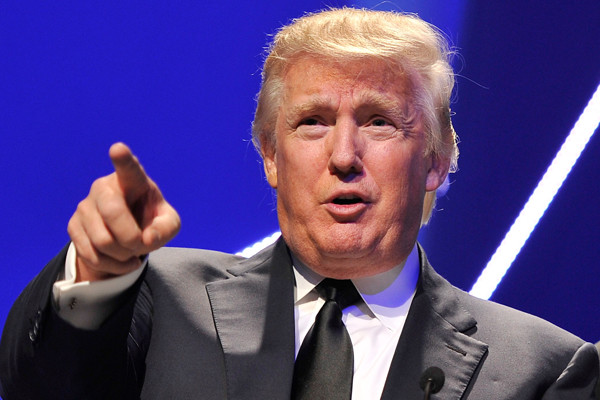 – Linda McMahon took to Twitter to congratulate WWE Hall Of Famer Donald Trump on becoming the 45th President of the United States of America:

What a night! Thrilled to congratulate my friend, President-Elect Donald Trump on a hard-fought campaign and victory. @realDonaldTrump pic.twitter.com/FCpT1sPphR

– Bray Wyatt also had this to day regarding the election:

No man leads me.

– WWE SmackDown Live Tag Team Champion Rhyno commented on losing his bid for House Representative for the 15th District in Michigan on his official Facebook page:

The numbers are in and I regret to say I was unsuccessful in my bid for State Representative, 15th District (Dearborn). But I was very successful in becoming closer to my community, knocking on doors, talking with residents, and just forming a bond.
I knew going into this that Dearborn is a Democratic district and it would be an up hill battle, a battle I was willing to take on. Myself and my volunteers created something out of nothing (a campaign), we pushed forward with honor and pride. I’m very proud to of had them in my corner. I’m also proud of my opponent Abdullah Hammoud, we agreed on some issues and disagreed on others. He and his volunteers worked extreme hard and did it with honor. It was a clean race that focused on ideas and issues.
I would personally like to thank every person that voted for me, I’m deeply honored to of earned your support and vote. Thank you!
One of the many things I enjoyed in my campaign was talking at schools in my community, something I will continue to do moving forward. The kids loved me being there and they had great questions. I know I’ve inspired them. Hopefully I inspired you! So go to council meetings, volunteer in your community and just get involved. We all know it’s a great feeling when you make a difference in someone’s life.
So thank you for all your well wishes, and may God Bless us all.