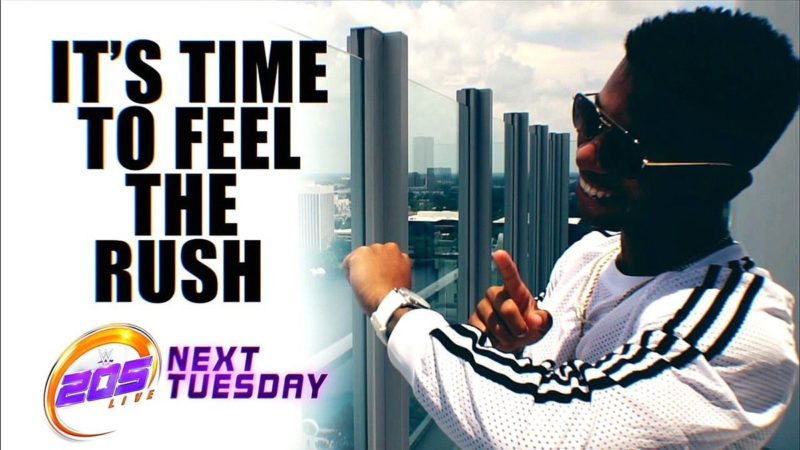 The Man of the Hour finally gets his long-awaited debut on 205 next week. Lio Rush looks to get a real chance in the WWE next week, hopefully leaving his problems in 2017 behind him.

Lio Rush has been shown in vignettes over the past few weeks, mentioning that timing is everything in life and that when the timing is right, he would make his move. WWE sent out a tweet earlier today showing Rush signing a contract with 205 Live General Manager Drake Maverick.

With only a week left, 205 Live’s roster better be ready to feel the Rush. Will the M.O.T.H. shine with the cruiserweights? What do you think of Rush’s move to the purple brand?