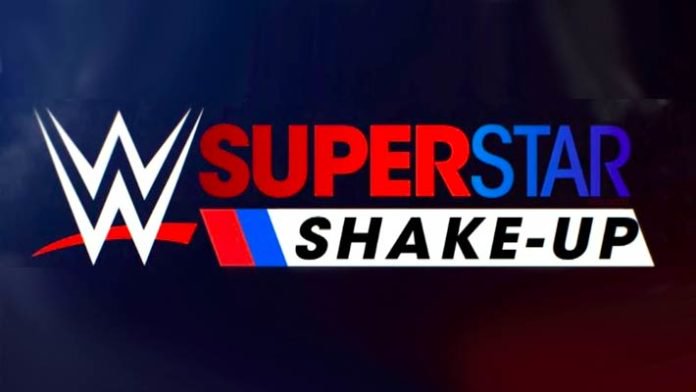 The Superstar Shakeup began on tonight’s episode of Raw and it saw several key superstars being moved to the Red Brand while one big star was announced to being moved back to SmackDown.

Two of the biggest changes has to be the arrival of Jinder Mahal to Raw since he brought the US Championship with him and the announcement that Miz will be going back to the Blue Brand.

Based on tonight’s Raw, here is a list of all SmackDown Stars who will now be performing on Monday Nights:

Apart from this Zack Ryder also teased a move to the Red Brand on Twitter but his drafting wasn’t confirmed on TV so we’ll have to wait and see if he actually switches. It’s worth mentioning that the former NXT Champion Drew McIntyre also made his main roster debut during the show.

As noted the only confirmed name moving to SmackDown is the Miz. Since Mahal brought the United States Championship with him, it’s speculated that the Intercontinental Champion Seth Rollins would be moving to Tuesday nights.

The Superstar Shakeup continues on tomorrow’s episode of SmackDown Live.