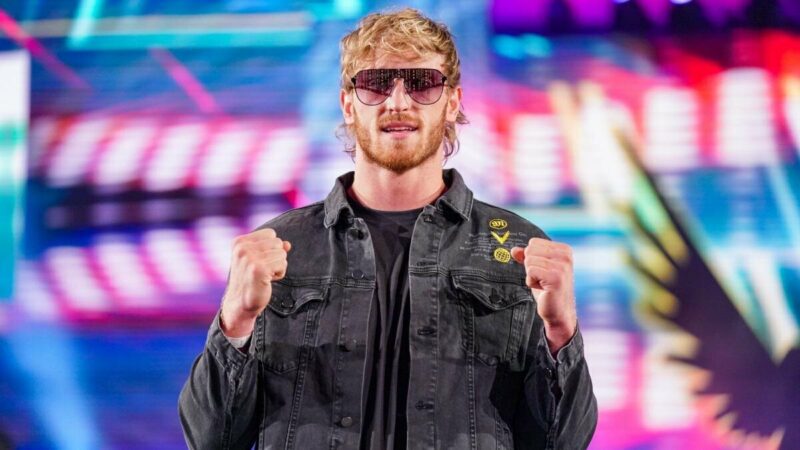 The Youtuber-turned-pro-boxer Logan Paul has been vocal about the issue of not getting paid for his fight against the undefeated star Floyd Mayweather. Now, he has once again talked about how much money Mayweather owes him for their bout in June last year.

‘The Maverick’ fought Mayweather at the Hard Rock Stadium in Miami. The fight sold around $1 million PPVs and was something the entire boxing world talked about. The YouTuber-turned-boxer managed to last eight rounds with someone who is widely considered one of the best boxers ever.

However, the 27-year-old has since stated on multiple occasions that Mayweather has not yet paid him in full for their fight. ‘The Maverick’ was the latest guest on the ‘Flagrant’ podcast hosted by Andrew Schulz and Akaash Singh. While on the podcast, Schulz asked Paul how much money ‘Money’ Mayweather owes him. Paul replied:

Andrew Schulz followed up by saying:

He then went on to explain how Mayweather was able to supposedly keep this money with him and not pay Paul. He suggests that ‘Money’ has been boxing for so long that he knows how to allocate money very conveniently so it looks like an expense.

Paul further brought up the allegations of Mayweather not paying him:

“So let’s get into it. Floyd Mayweather, you punch drunk idiot, read my lips. Oh, wait you can’t. Where’s my money bi***? Floyd never paid me for our fight. Who am I, the IRS? You can’t dodge taxes like you do punches dummy. Floyd, how can you call yourself the GOAT? You couldn’t even finish me. What am I, high school?”

‘The Maverick’ went on to roast Dillon Danis as well. He said:

“Your punches are softer than the pillow Conor McGregor makes Dillon bite. That’s right, you’re up next Dillon Danis… You haven’t fought in three years okay. There are puppies in Sarah McLachlan commercials with more cage time than you. In the arms of an angel, a perfect description of Dillon getting choked out by that bouncer. And you know Dillon’s also a bouncer, on Conor McGregor’s d**k.”

What are your thoughts on the bold claims made by Logan Paul? Let us know in the comments section below.