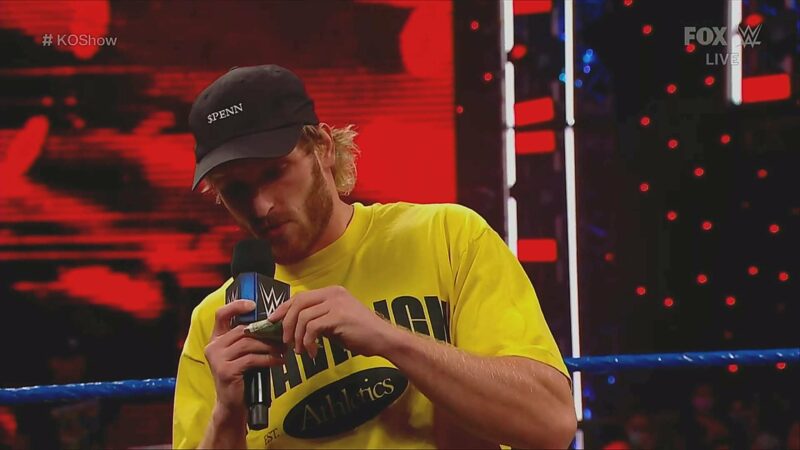 The YouTuber-turned-pro-boxer Logan Paul loves to keep his personal life a secret. However, he sometimes gives the fans a peek at his life on “The Impaulsive Podcast.” It seems a new detail about his dating life might be out.

Paul was spotted with Danish Sports Illustrated swimsuit model and fitness figure Nina Agdal. The duo spent an evening together on Sunday, wining and dining at the Peak Restaurant at The Edge in Hudson Yards in Manhattan. Daily Mail was the first to report.

The former YouTube star wore a denim shirt along with jeans, rocking an overall casual look. Agdal, on the other hand, wore a black minidress. This is not the first time they’ve been seen together in public. The rumored pair were also together a month ago at a New York restaurant. It is not clear if they’re dating but the dinner dates suggest that something is on between the two.

‘The Maverick’ recently inked a new multi-year deal with WWE. He is currently involved in a feud with The Miz and they are set to lock horns inside the ring at SummerSlam on July 30. It has come to light that Paul might face the pro boxing great Tyson Fury, who had been teased for a return to WWE. There is reportedly a “belief” among some in the Stamford-based company that the heavyweight boxing champion has expressed his desire to wrestle a match against YouTube star Logan Paul.

According to Dave Meltzer of the Wrestling Observer Newsletter, it would cost a lot to bring Fury in for another match, and “the question is whether WWE believes the price is worth it.”

If WWE does decide to go in that direction, there is already a built-in storyline, since Paul’s younger brother Jake Paul and Fury’s younger brother Tommy Fury were supposed to face each other in a boxing match on two occasions before both got canceled. 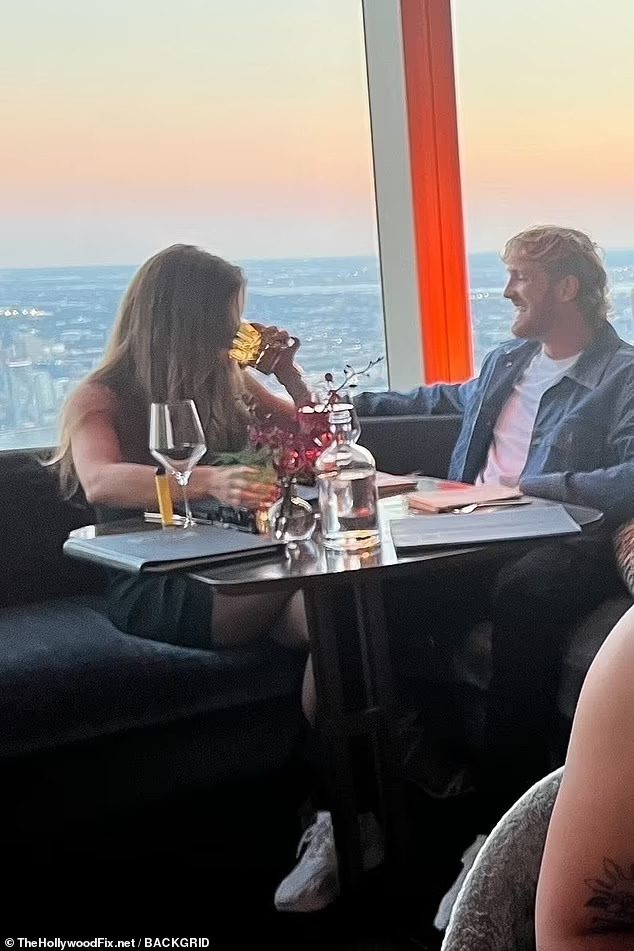 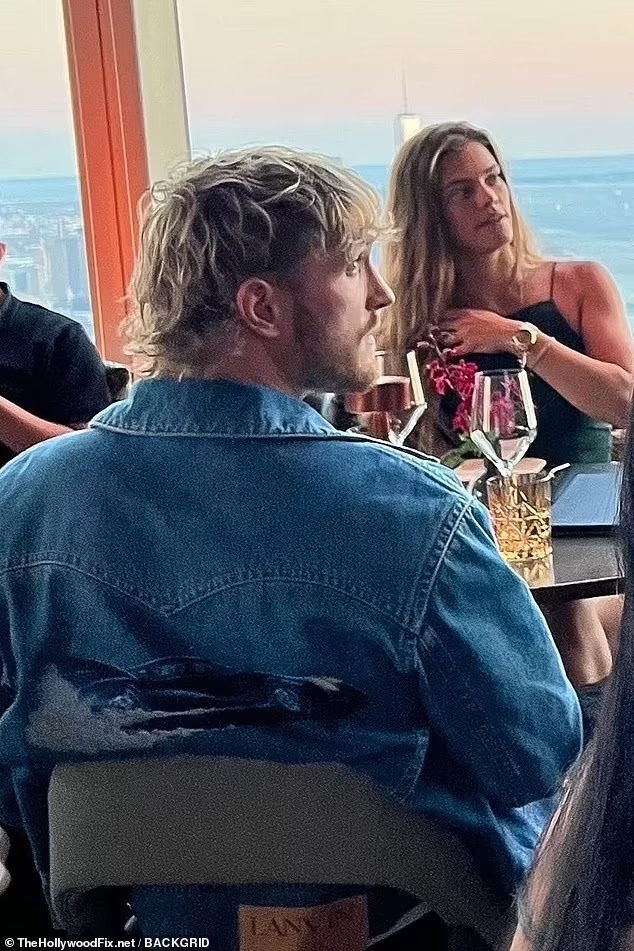