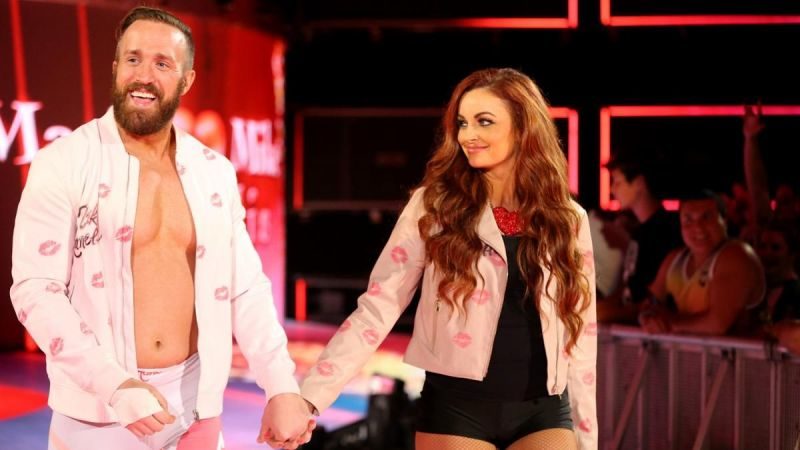 Maria Kanellis has been absent from WWE television for a long time owing to the fact she was pregnant with her second child. Now Maria and Mike Kanellis have welcomed their second child into the world.

Maria took to Instagram to announce the birth of her first son – Carver Mars Bennett. Both mother and baby are doing fine.

Mike and Maria, who signed multi-year deals with WWE last year, had their daughter, Fredrica Moon Bennett on April 3, 2018.

It is still not known when the two will be making their return to WWE television.

We would like to congratulate the happy couple for the birth of their second child.