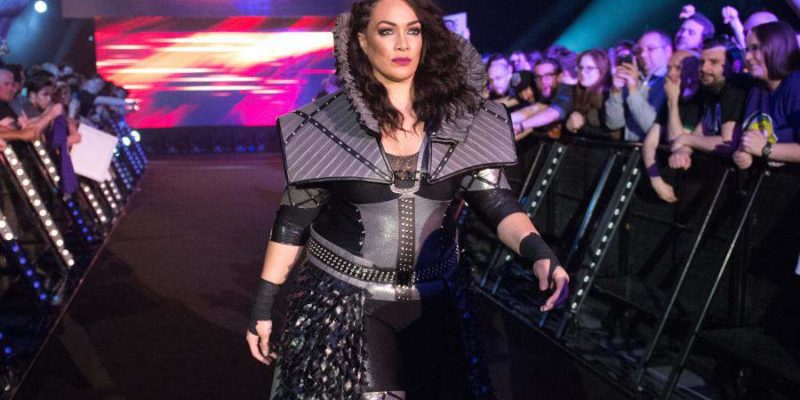 Nia Jax endured the wrath of officials and the fans alike after her ill-fated strike on Becky Lynch, which left the SmackDown Women’s Champion with a broken face and a concussion. As a result, Jax has a significant amount of heat wherever she heads and WWE Hall Of Famer Mark Henry wants the WWE to use it to their strength.

Speaking on the Busted Open Radio, Henry elaborated on how the WWE should book Jax going forward. He said:

“I wanna see Nia not smile,” Henry said. “Like, ‘Becky hit me and she got what the hell she deserved. And if anybody else wants a 2 piece, with no sides, and no biscuits – bring it! I’m standing here, I got a microphone in my hand. It’s very easy for me to put this down and put my hands on your ass!’ Like, give me that. If you give me that, I’m up in arms.'”

Henry went on to add that the former RAW Women’s Champion should be knocking everyone out on the roster.

The former World Heavyweight Champion also lamented the course that professional wrestling has taken. Henry feels that the latest product is focused more on entertainment rather than actual wrestling. He stated:

“We’re doing stuff – we’re not thinking in the sense of wrestling now,” Henry continued. Sometimes we try to think about entertaining too much, and I’m tired of seeing the girl smile. I’m tired of seeing everybody cry when they get an ass whooping. Like, there’s no crying in wrestling.”