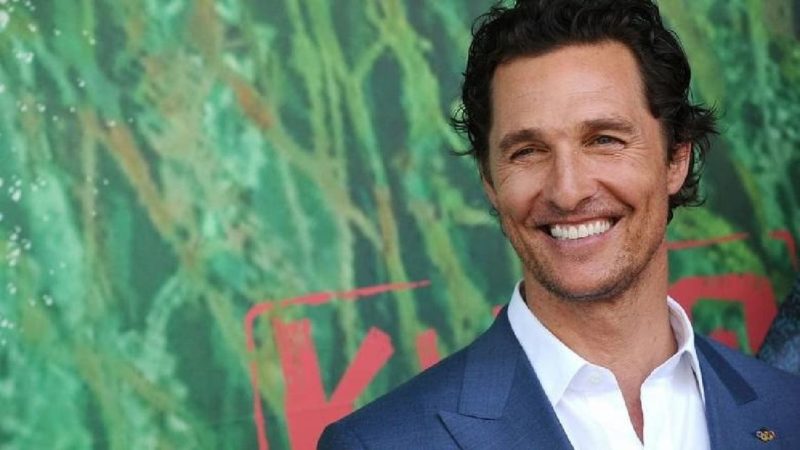 Kevin Owens is one of the top stars in WWE right now. He was defeated by ‘Stone Cold’ Steve Austin at WrestleMania 38.Regardless, it turned out to be one of the best nights of Kevin Owens’ life.

Owens recently appeared on WWE After The Bell, where he revealed that he wants to square off against Hollywood star Matthew McConaughey at WrestleMania 38.

“I always welcome people from the outside coming in, if they’re cool. Some of them aren’t cool, and as far as I’m concerned, those guys can go back to where they came from, we don’t need them. The Jackass crew was unbelievable. Logan Paul, people can say a lot about him; he’s got this reputation and people have made their judgment on him and a lot of them are not going to change their mind, and that’s fine, but I’ve seen this guy firsthand come in with a great attitude, wanting to do good stuff, he works hard, and he gets it. Nobody can deny that.

I did interviews before WrestleMania and people were asking me, ‘If you could pick a celebrity to have a match with, who would it be?’ He’s my favorite actor…a few years ago, Matthew McConaughey came to a show, he was backstage. I didn’t get to meet him because there was a line of people waiting to talk to him, so I didn’t get to see him. I would have loved to say hi. I remember, not long after that, he talked about how he would love to do something in WWE. I don’t know him at all, but he seems like the kind of guy who would be coming in to do it right and have a blast. People like that are welcome in our industry anytime.

If we’re speaking things into existence, WrestleMania 39, come at me McConaughey, I’m gonna f*ck you up.”