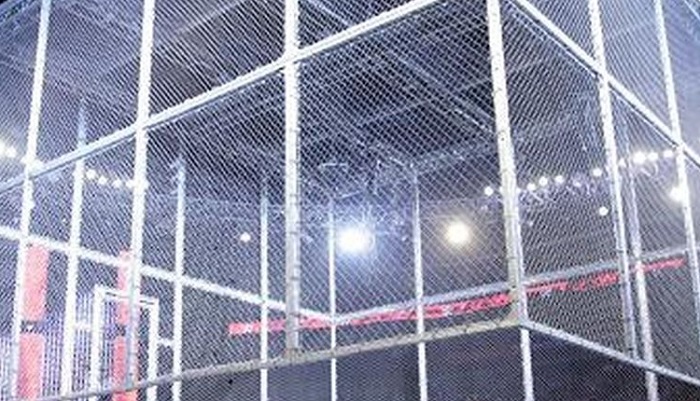 WWE Hall Of Fame legend Mick Foley recently spoke with Vicente Beltrán of Vibe & Wrestling about his infamous Hell In A Cell match against The Undertaker standing the test of time as the most memorable Hell In A Cell bout in WWE history despite dozens of matches taking place after theirs.

During the discussion, Foley claimed many have had better matches than the one he and “The Deadman” had back at the WWE King of the Ring 1999 pay-per-view, but that theirs still holds up as the most memorable.

“Well, I mean that was the most memorable match. I wouldn’t say, I mean, I think on a lot of levels the superstars have had much better matches inside the cell but it’ll be tough to top that as far as being memorable.”

“But I know that each WWE Superstar who steps in there has put a lot of thought trying to create memories that fans can rely on to for long time.”

Check out highlights of Mick Foley’s appearance on Vibe & Wrestling via the YouTube player embedded below.