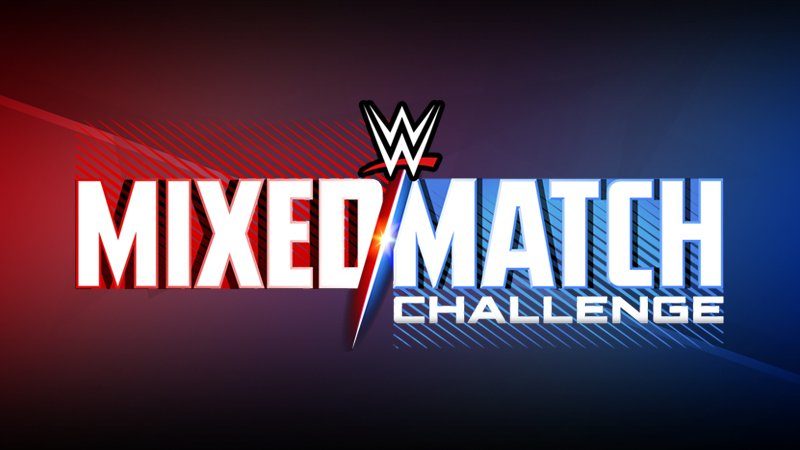 The second season of WWE’s Mixed Match Challenge has been in full swing over the past few weeks. The format for the MMC has changed since the first season, with teams having multiple matches this season instead of the single elimination format they used last season.

Today, WWE announced that the winners of the MMC will be entered into their respective Rumble matches as entrant number 30. Royal Rumble will take place in January of 2019 and the winner of the Rumble matches will get a shot at their show’s world title at Wrestlemania 35. Also, the winners will receive an all-expenses paid vacation anywhere in the world.

There are four undefeated teams left in the MMC: Braun Strowman and Ember Moon, Bobby Lashley and Mickie James, AJ Styles and Charlotte Flair, and last year’s winners, The Miz and Asuka. The only other teams that have picked up wins in the tournament are Jimmy Uso and Naomi and Finn Bálor and Bayley.

It was also announced that the finals for the tournament will take place at the TLC pay per view in December.