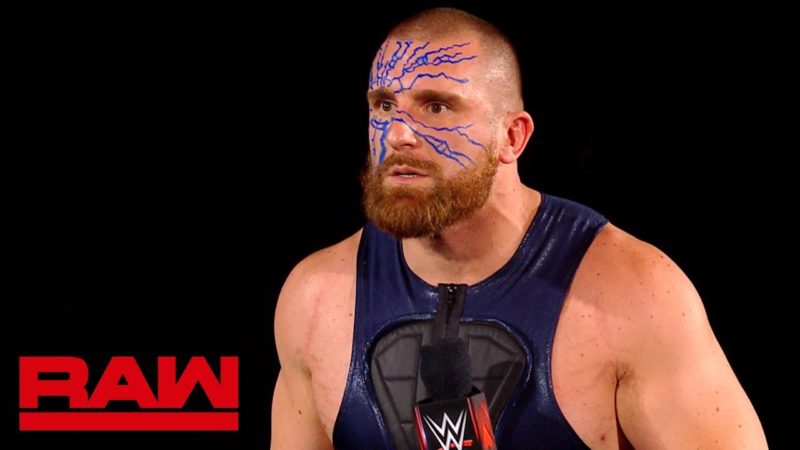 WWE is trying to keep superstars whose contracts are running up so that they don’t go to any other promotion. With AEW on the rise, WWE can’t afford to let talents go.

As reported by Pro Wrestling Sheet, Mojo Rawley has re-signed a multi-year contract with WWE.

However, the exact length of the contract is yet to be known as details have not been shared. However, it is noted that WWE has been trying to get superstars to sign 5-year deals with the company, so that might be the case with Mojo Rawley as well.

Rawley signed with the company back in 2012 and was brought up to the main roster in 2016. Right now he is working as a heel and cutting promos while wearing his ‘war paint’.