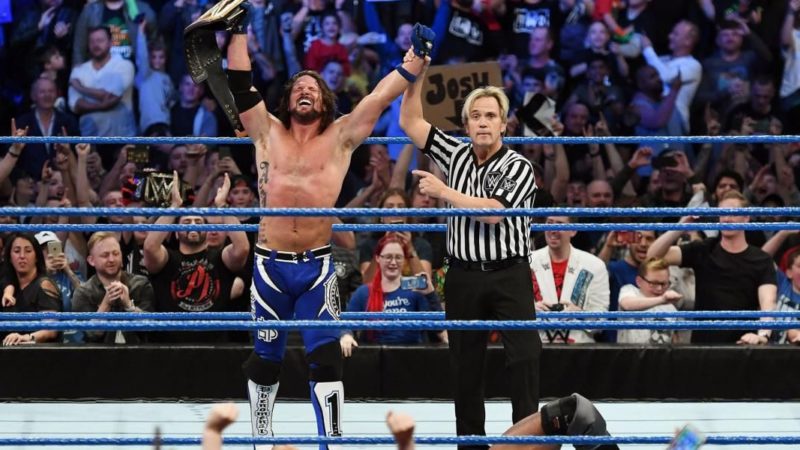 A lot of fans were surprised when WWE announced that Johnny Gargano and Tommaso Ciampa will face each other in a street fight at the upcoming NXT Takeover: Chicago II.

Many believed that this isn’t very different from their unsanctioned match during the last Takeover and wondered why the company didn’t choose a different stipulation.

Turns out the original plans for this bout were different and the Officials was forced to alter what they first thought because of a match announced for Money In The Bank.

According to Wrestling Observer Newsletter, the original plan was to have a Last Man Standing match between the two but it was altered when WWE decided to use the same stipulation for the upcoming AJ Styles vs. Shinsuke Nakamura bout.

Gargano and Ciampa will meet once again at the upcoming NXT Takeover: Chicago II which takes place on Saturday, June 16th at the Allstate Arena in Rosemont, Illinois.