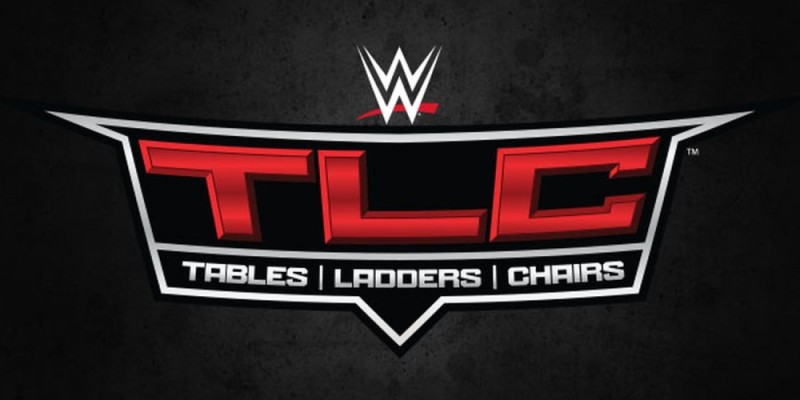 As previously reported, several matches were advertised by the SAP Center which included a couple of championship matches and “The Monster Among Men” Braun Strowman facing Drew McIntyre.

There seems to be a change of plans however as according to the local radio ads in the San Jose market, Braun Strowman would be facing RAW Constable Baron Corbin instead of Drew McIntyre as initially planned.

Drew McIntyre was slated to be Strowman’s opponent at TLC, but the creative changed the direction by getting Corbin involved at Crown Jewel and the recent episode of RAW as well.

The WWE are yet to officially announce any of the matches at TLC except for the finals of the Mixed Match Challenge.