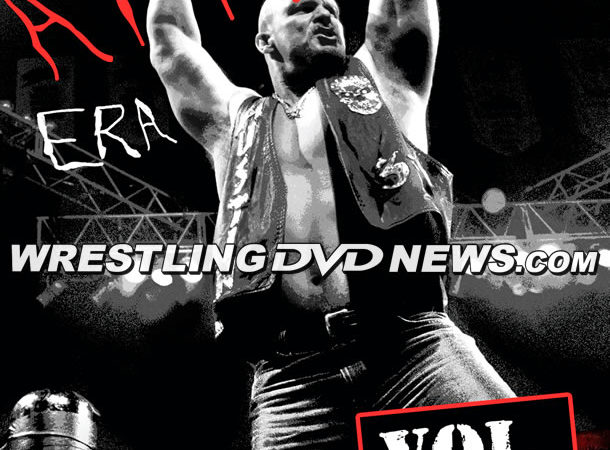 Last week, I went out and purchased the newest DVD/Blu-Ray produced by WWE Home Video, The Attitude Era Part 2. That was the time that I first became a wrestling fan and brought back memories. I’m not here to review the product, that would take a long time, I’m just going to reflect on that era and how it offers a little dose of reality for today’s wrestling fans.

The attitude era is talked about so much even today. Some fans want to return, while others feel it was overrated. The attitude era, or something similar is not going to return anytime soon. WWE is now a publicly traded entertainment company, so a lot of the elements of the attitude era, such as extreme violence, offensive language, and border-line adult content, wouldn’t be tolerated by the investors. The truth is, that’s not what wrestling is about, it was shock TV and at the time those elements created controversy and got people talking. It worked and had a hand in defeating the competition of WCW, but with no legit competition around, you don’t need to be controversial like to that level. It’s a different era now, and those element will only lead to trouble.

The attitude era did create more fresh match-up than today, but viewing the DVD, I noticed several matches that had non-finishes.  There is both good and bad in that.  The good is that a superstar who is supposed to be build up strong doesn’t look weak losing a match on free television, but this can be a bad thing if it’s overdone.  In today’s era it’s being overdone, which isn’t good.  You had non-finishes in the attitude era, but at the same time, you had fresh television main events.  You didn’t have the same main events on both Raw and Smackdown the same week like you could have now.  Fans want variety and will become impatient quickly.

The crowds of the attitude era were more into the product than now.  Crowds would be on their feet and whole throughout the whole show, while as nowadays, explosive crowds are a rarity.  It was reported that at the Smackdown tapings in London this week, Vince came out and asked the crowd to make noise, which shouldn’t happen.  The crowd paid money to be there, so they need to be entertained.  This makes the company look and Vince look foolish.  Maybe if you were putting on an exciting show, the crowd would be vocal, ever think of that?

Now, here’s the little bit of reality, more people used to watch wrestling than watch now.  You can look at the ratings and see proof.  It’s understandable though, you go through ups and downs.  Will they get back the ratings they had during the attitude era, it’s possible, but I don’t see anytime soon.  Don’t get me wrong, I still love the product, but there’s more loyalists than casual fans watching regularly.  You have your fans who will watch and enjoy the product no matter what, but you’re going to need to reach out to the majority if you want to continue success in the long run.  It could reach a point where the WWE starts to get in  trouble, it won’t be anytime in the near future, but it’s something to keep in the back of their minds.

Until the next, reflect on reality,