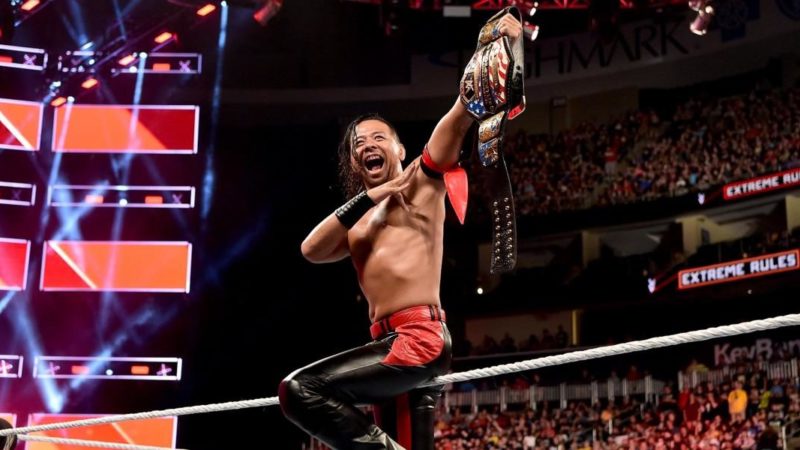 There have been lot of rumors and speculations about stars of Being The Elite possibly signing with WWE, but WWE is not the only company looking to sign stars in near future.

According to the latest Wrestling Observer Newsletter, all three, Gallows, Anderson and Shinsuke Nakamura signed three years deal with WWE in 2016 and their contract is set to expire early next year.

And according to the Newsletter, NJPW is interested in bringing all three of these stars back to their promotion. Though it also notes that they are more likely to stay with WWE instead.

Out of this three, Nakamura settled in USA after being signed with the company and Karl Anderson’s family is already in the country, so they are interested in staying.

There was talk of Luke Gallows wanting to return to the Japanese promotion once his contract expires, but this news has yet to be confirmed.