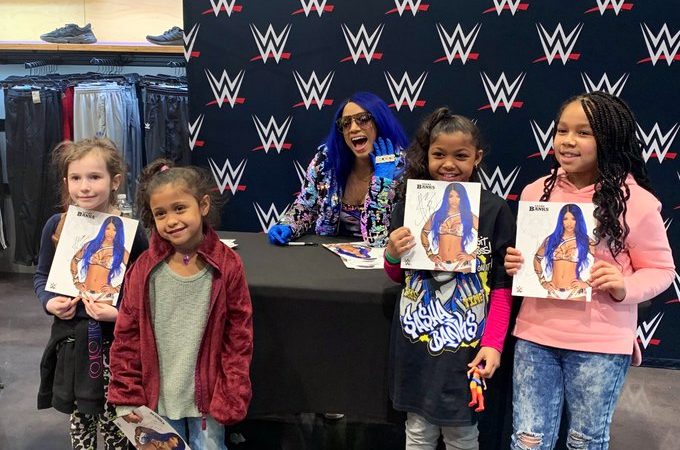 WrestleMania will be taking place as planned, but the company is taking the risk of coronavirus seriously. So they have taken precautions.

According to a report by PW Insider, WWE has issued a no-touching policy at all WWE Superstar signings. Sasha Banks was seen wearing blue gloves at a recent appearance. There was also a WWE employee who came in contact with the disease and is now in self-quarantine.

It is expected that the same rules will be applied for WWE WrestleMania Axxess. Reddit user Looselipsbackstage mentioned something interesting about the new policy.

All roster members are breathing a sigh of relief