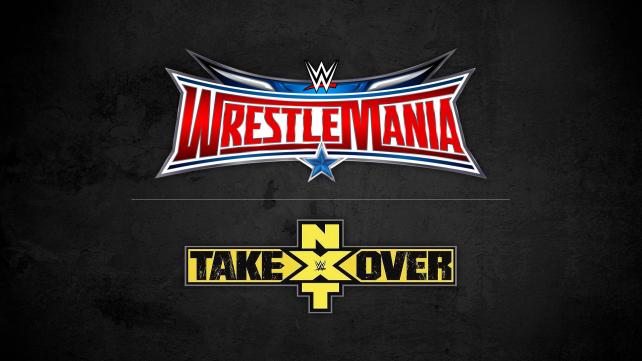 Just two days before WWE invades AT&T Stadium for The Show of Shows, WrestleMania 32, the WWE Universe will get to see the Superstars of Tomorrow on their biggest stage: NXT TakeOver!

WWE COO Triple H announced on Twitter that the next edition of the highly acclaimed series of WWE Network live specials is coming to Dallas on Friday, April 1, 2016, at the Kay Bailey Hutchison Convention Center Dallas. NXT has made a huge impact in 2015 as it grew into a worldwide phenomenon, including sold-out specials in Brooklyn, N.Y., and London. 2016 looks to be even bigger for NXT, as it gets ready to debut in the Midwest this January, as well as bring TakeOver to the Lone Star State.

NXT TakeOver is the latest addition to what is sure to be a thrilling week in Dallas that already includes WrestleMania Axxess, the 2016 WWE Hall of Fame Induction Ceremony, Monday Night Raw and the pop culture phenomenon that is WrestleMania.

Tickets for the historic NXT TakeOver in Dallas will be available starting Saturday, Dec. 19. For more information on tickets for this can’t-miss event, visit Ticketmaster.com today!