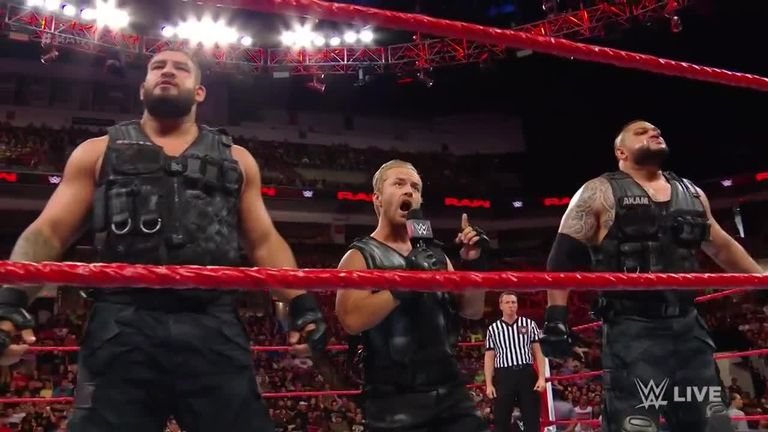 AOP is currently on hiatus following Akam taking time off due to him suffering a knee injury. This was simply unfortunate timing and their push was halted as a result of this. On the other hand, everyone is talking about Stokely Hathaway’s signing with NXT. He is a manager who is also experienced in the ring and has excellent mic skills.

Sean Ross Sapp said on the latest episode of The List & Ya Boy that Stokley Hathaway was being pitched for an interesting role. Here is what he said:

In the end, the role of AOP’s manager went to Drake Maverick who is working as both their manager and the General Manager of 205 Live. With Stokely finally in WWE, we have to wonder how he will be used.