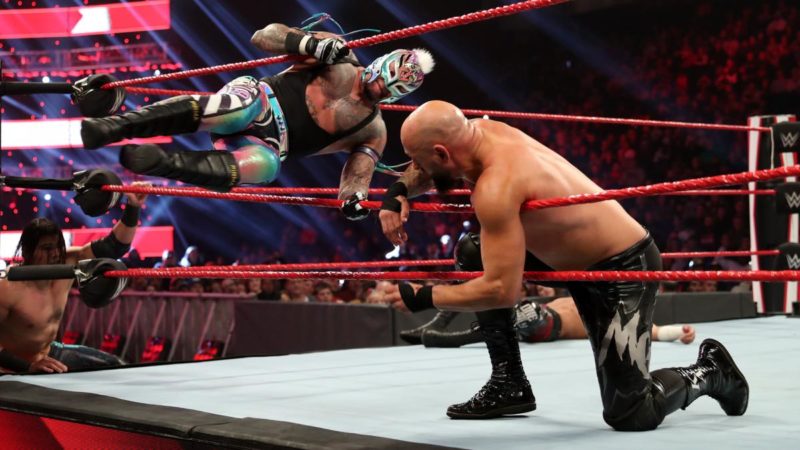 The main event of this week’s episode of Raw saw Rey Mysterio teaming up with Ricochet and Humberto Carrillo to face the OC in a 6 man tag team match.

However, according to a report from Wrestling Observer Newsletter, Mysterio wasn’t originally supposed to be part of the match and Vince McMahon changed the plans on the day of the show.

According to reports, Randy Orton was originally expected to be in the match in place of Mysterio but the Boss wanted Orton to deliver an RKO out of nowhere to AJ Styles to conclude the show.

Since he believed that it will be best executed if Styles was coming off of a pin, McMahon changed the plans. He changed the original finish and decided to let the heels take the win and added Mysterio in the match, leaving Orton out of the bout.