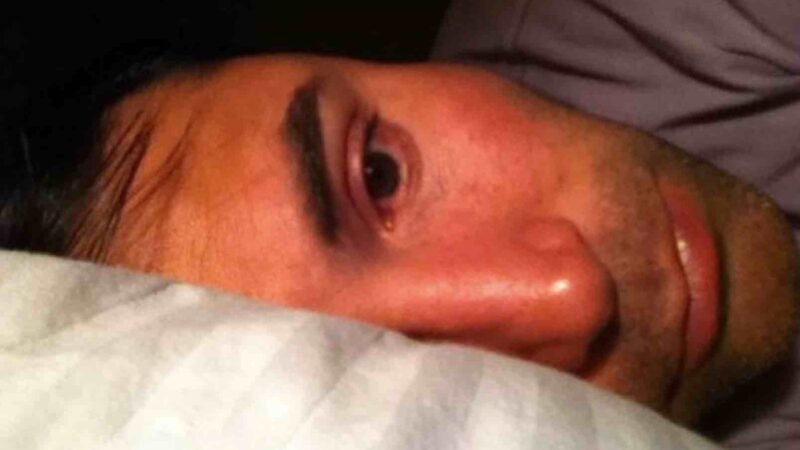 The former pro-boxer Oscar De La Hoya has been sued by a woman who has accused him of sexually assaulting her on two occasions as per Boxing Scene. It has been reported that the woman is a former executive for Case Mexico Tequila, a company part-owned by De La Hoya.


In her lawsuit, the woman claimed that the first sexual assault happened when she went to check on De La Hoya at a hotel after he did not turn up for a tour of one of Case Mexico’s distilleries. She said she found De La Hoya’s hotel room unlocked and entered when he didn’t answer the door.

She further claimed that De La Hoya then pulled her into the room and assaulted her. She claimed the second assault happened after a business dinner at a restaurant. She stated that, after returning to his home, De La Hoya penetrated her with a sex toy against her will.

De La Hoya has released a statement denying these claims.

“With the 24-hour news cycle we all find ourselves in, more often than not, malicious and unjust accusations are interpreted as truth without the evidence to support their erroneous claims,” read the statement. “I am confident my legal team will resolve this matter and prove my innocence.”

This is not the first time De La Hoya has been sued over an alleged sexual assault. An 18-year-old woman sought $10 million in damages after accusing De La Hoya of sexually assaulting her in Cabo San Lucas, Mexico in 1998. De La Hoya paid an undisclosed settlement to that woman in 2001.