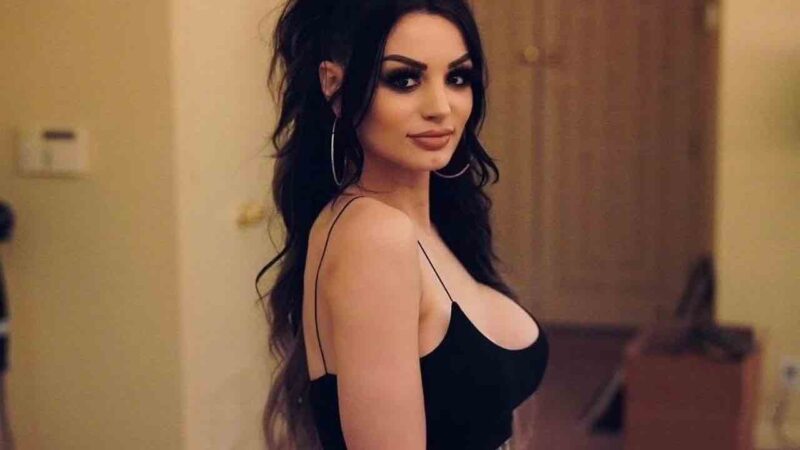 Former WWE star Paige, who is now known as Saraya, appeared on Renee Paquette’s The Sessions podcast where she talked about a number of topics including her getting released from the WWE, struggling with drugs, and more. Among these, she also talked about how she got into the party scene when she was in Florida Championship Wrestling. Paige used to date Brad Maddox, though she didn’t mention him specifically.

Saraya said that she didn’t have a lot of friends in Florida and when she joined FCW, she started making more friends as more female talent joined the developmental promotion. (via WrestlingNews.co)

“I hadn’t really had a lot of friends still at that point in Florida. I moved into this apartment, and I started talking to my neighbor Michelle. She introduced me to friends. Then I started making more friends in FCW as there’s more girls that were coming in and they’re like, ‘We’re gonna go out’. So I said, ‘Okay, I’ll go out with you.’”

Saraya then added that when mingling with lots of different people, she ended up becoming friends with the wrong group of people. The same happened with her as well, and she ended up between someone who dealt drugs, through her ex-boyfriend’s friends. Saraya has had a number of partners, with Brad Maddox being one of them.

“Then you just make more friends and more friends. I had this ex-boyfriend that I ended up becoming friends with his friends. You start meeting people and it’s just the wrong group of people. I never really had a childhood because I was constantly wrestling and trying to get to WWE. We started hanging around with this guy that dealt coke and shit like that, so he would constantly have some on him. You’re up all night and you’re paranoid. It was a whole spiral.”

Paige was the former WWE Divas Champion and was struggling with neck issues over the past few years. This put a stop to her in-ring career and she had to end her journey with the WWE, which came as a shocking news to the wrestling world.