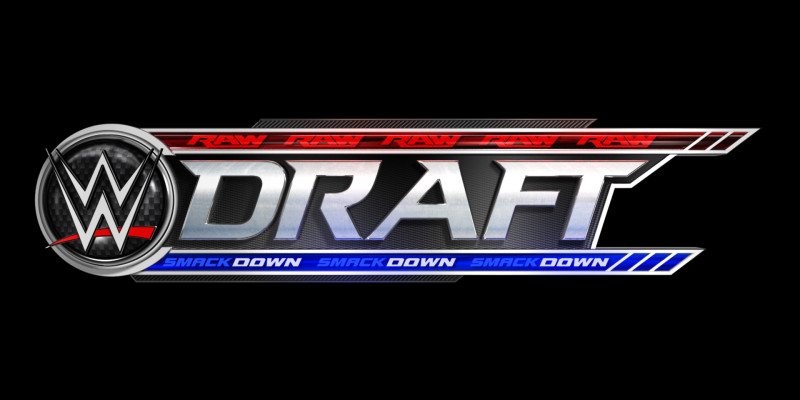 As seen on Night 2 of WWE Draft on Monday Night RAW, a shocking choice was made as the company decided to break one of the most popular pairs on the product today.

In the Fourth Round of the Draft, Carmella was drafted to SmackDown while her partner in crime R-Truth was sent to Monday Night RAW. Anyone who’s been watching the product for the past few months is no stranger to the popularity of Truth and Mella as a team.

However, we will no longer see the two wrecking havoc with the 24×7 Title anymore as they’ll compete on different shows moving forward. Carmella reacted to this shocker of a drafting decision through a tweet: