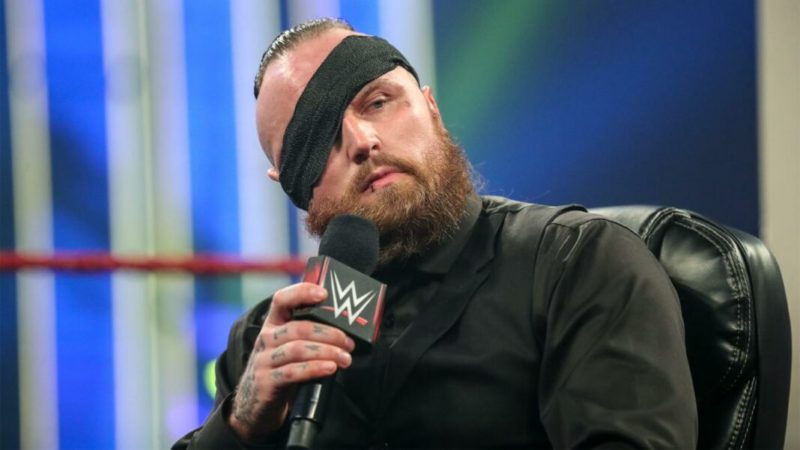 During this week’s episode of Monday Night RAW, Aleister Black made his return to the show. He was taken out of action last month at the hands of Murphy and Rollins.

Black then did something shocking which fans did not expect. He turned heel against Kevin Owens, instead of going after Rollins and Murphy. During Wrestling Observer Radio, Dave Meltzer explained why WWE went this direction.

Meltzer explained that the original plan was for Owens to face Seth Rollins. However, this was changed and Rey Mysterio became Rollins’ new opponent after he re-signed to WWE. Thus, Owens needed a new opponent and he has it.

Fans will see Owens and Black feud. Their match has not been announced for WWE Payback as of yet, but that can happen at any time on social media.

Reports suggested that WWE was planning on a feud between Seth Rollins and Kevin Owens if Rey Mysterio did not re-sign with WWE. With Mysterio signing again with WWE, that feud will no longer take place.