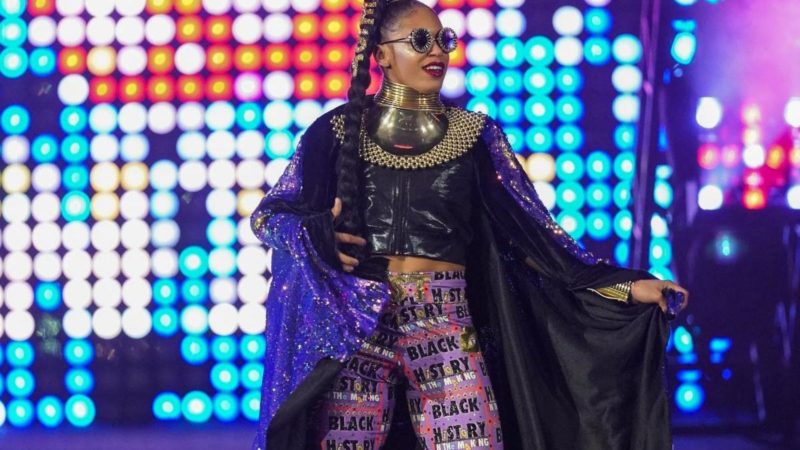 Bianca Belair was called up to Monday Night RAW to join her husband Montez Ford and his tag team partner Angelo Dawkins. They were shown together for a while but Belair has since been virtually absent from RAW.

While she has made a few appearances on Main Event, fans have been concerned regarding her position in the company due to her absence. On the Wrestling Observer Message Board, Dave Meltzer provided an explanation as to what happened to Bianca Belair.

WWE was readying her to join the Street Profits. However, creative decided on comedy segments on the team, which meant Belair would not have been a good fit.

“She was introduced. Then somebody decided on wacky skits she didn’t fit in. So they didn’t put her on TV because she wasn’t in any program. Now it’s a new cycle and we’ll see.”

Belair is an excellent athlete and is immensely talented. We can hope WWE will be using her again sooner rather than later.