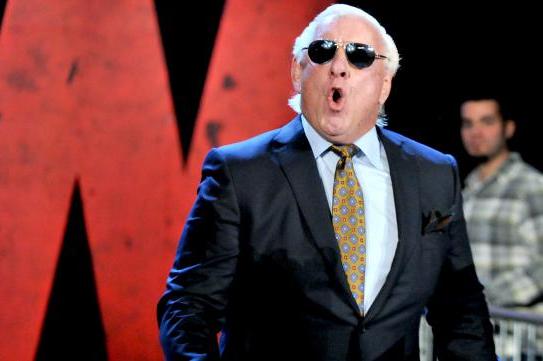 WWE announced during the RAW Pre-Show that Ryback vs. Rusev in a singles match as well as Charlotte and Ric Flair appearing on Miz TV will be taking place on tonight’s episode of RAW

We will be providing live play-by-play coverage of RAW, which you can read here.