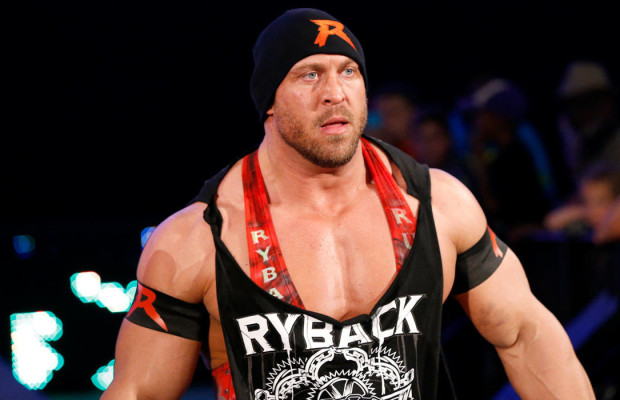 – As noted, Ryback is the latest guest on Chris Jericho’s Talk Is Jericho podcast. They talked about CM Punk’s recent comments on Colt Cabana’s podcast about how Ryback was dangerous in the ring. Jericho said he worked with Ryback and never saw the type of things Punk described. Jericho said he likes working with Ryback. Ryback responded to Punk’s comments on the podcast:

“I went and heard part of it. Punk was always good to me when he was here and I felt I was good to him. He was never like that to my face and I felt we always had good matches for the most part on the live events. To leave and say the things he said, I try not to take anything personal anymore. So whatever he’s going through, if he feels the need to say that, I can tell you it’s not true.”

Ryback added that if he was really as dangerous as Punk says he is, WWE wouldn’t put him in the ring with guys like Chris Jericho, Daniel Bryan, John Cena and others.

“It’s one of those things, it’s like, come on man. I don’t understand if it’s a personal thing with me. I don’t know but I have no ill feeling towards the guy, I wish him the best.”

Ryback also gave props to Punk for starting something new and getting into MMA. He said he won’t take Punk’s comments personal because everyone in WWE knows the real Ryback.

Ryback said he felt bad about the botched table spot at TLC but said the confrontation Punk described where Punk asked Ryback if he was stupid did not happen and would never happen.