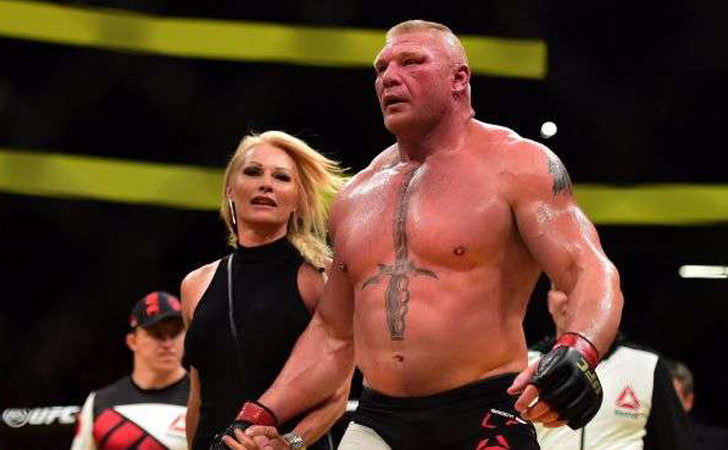 For the upcoming WWE Evolution, WWE reached out to as many former female stars as possible to get the attention of their fans.

Trish Stratus and Lita will face off against Alexa Bliss and Mickie James in a tag match at all women’s event. Announced today, five former divas will take part in the Battle Royal to earn a future title shot.

However, it seems that the WWE has also attempted to bring in former Women’s Champion Sable. Sable had been very critical of the Divas of the mid-late 2000’s in the past, stating that, aside from Beth Phoenix, Victoria, and Mickie James, that former generation couldn’t wrestle at all.

She was also against the WWE Diva Search, believing that being a diva shouldn’t focus solely on looks. So one could assume that Sable would be interested in being a part of a show that highlighted the wrestling skill of the WWE women’s roster.

WWE reached out to the former champion, WrestlingNews.co revealed. Ideas from ring announcing, to commentary, to participation in the Battle Royal were discussed. However, a deal could not be made with her, though the door is, reportedly, always open for a return or a special appearance.