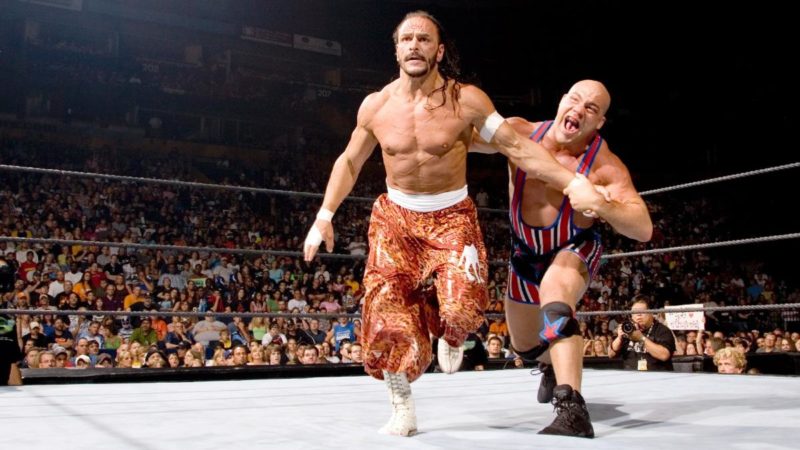 Sabu is remembered to be an ECW Legend and one of the unique aspects of his character was that the Hardcore Legend never cut a promo or did interviews.

However, during a recent appearance on Total Engagement with Matt Koon he talked about his character and revealed that the real reason why he never talked was because he was shy:

“It hurt me that I didn’t talk a lot, but it wasn’t a gimmick. I’m shy and I can’t really speak in public. Right now I’m even starting to get nervous. When I was a kid, I watched all the wrestlers come out yelling and screaming with my mom, and she turned to me and said: “You should never do that.” So I never did, I promised her.”

Continuing on the topic he remembered his WWE run where he did the most talking in his career and according to the former ECW Champion the company had promised him to keep his character as it was in the original ECW.

However, then they started giving him lengthy promos which he used to cut short and this is why he doesn’t consider himself to be WWE star:

When people ask me if I was in WWE, I always say no. I hate it when they say “ECW/WWE star”. I don’t consider myself ever there, I stopped by and didn’t stick around.