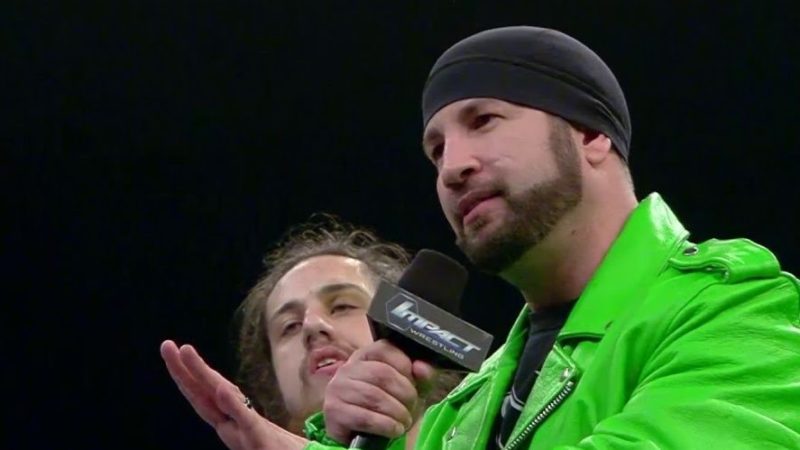 Over a hundred employees were released from WWE on April 15th of this year during the biggest mass exodus from the company. Several people received calls from WWE where they were told WWE no longer needed them. This is what happened to Gerald Brisco.

Shane Helms was one of the producers who was furloughed on April 15th, but it seems he has not received a phone call of that nature.

Shane Helms spoke to Wrestling Inc, where he revealed he has not been fully released by WWE. He says he considers it as a release as he is not working, but he is still on furlough.

“Yeah, I guess it’s a furloughing, until I go back. To me, it’s the same thing as being released if I go back or whatever. April 15, Tax Day, of course, always sucks but it wasn’t anything that was unexpected for me anyway. Kind of made sense since I was sitting at home doing nothing, but I’ve been podcasting for a long time myself dating all the way back to 2010. I was just having this discussion with a friend of mine. I was live streaming back in 2010.”

Owing to the company not having as many events as before, Shane Helms is not needed by the company. With WWE touring unlikely to return until 2022, it is unknown whether Helms will be working in the company again anytime soon.