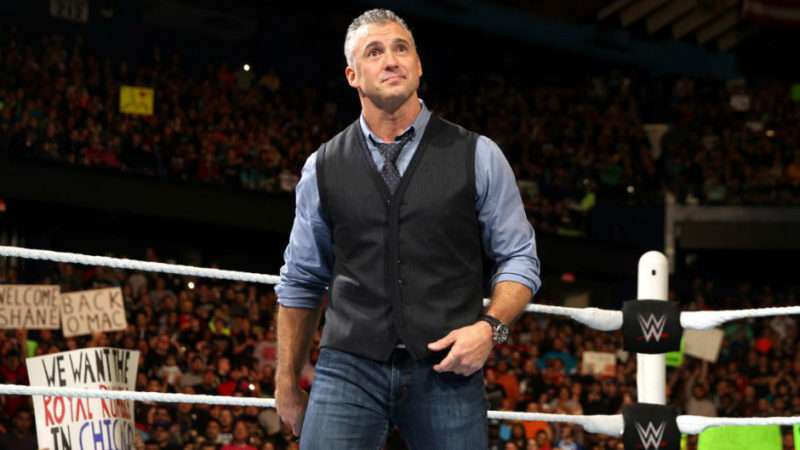 Shane McMahon was paid $2 million per year as a consultant and occasional talent, Billi Bhatti claimed on The Dirty Sheets podcast.

After a very long hiatus from WWE television following his feud with Braun Strowman last year, Shane McMahon returned during the Men’s Royal Rumble match this year where he had a decent performance as well. He stood toe-to-toe with numerous WWE Superstars including the likes of Matt Riddle and others. This was not met with positive reception at all backstage in WWE.

We were also told that WWE changed creative plans for Shane McMahon in Saudi Arabia. A tenured source in the creative team confirmed to us that, “Shane was supposed to be in the Chamber and Vince changed that today, with Theory replacing Shane,” revealed RSN.

It was said Vince McMahon had no choice in the matter. In light of this shocking news, former WWE Superstar Nia Jax, who was also released by the company back in November of last year, took to Twitter and said that no one is safe from getting released by WWE, even if they are related to Vince McMahon.

Shane McMahon is eligible to go to AEW now that he’s a free agent, with fans speculating about match ideas. We will have to wait if he will go to AEW or not.