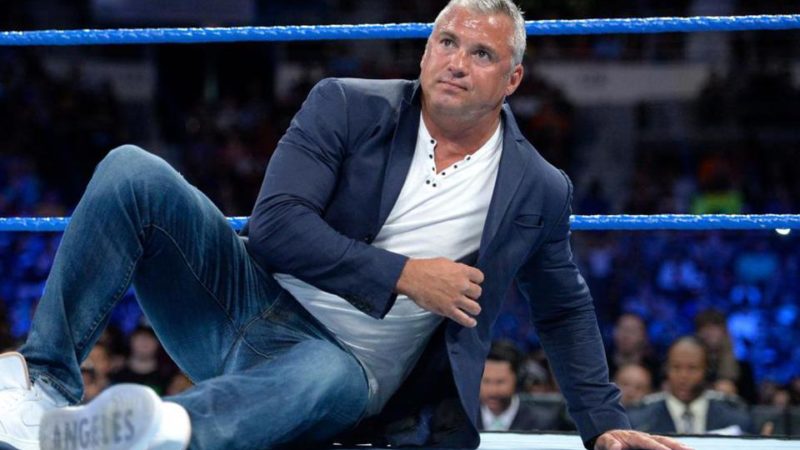 Arturo Ruas, who is currently a part of Diamond Mine stable on NXT, had an interview with The Wrestling Inc. Daily. He spoke about RAW Underground.

Ruas has a combat sports background which was a big factor in his involvement on RAW Underground, which is now disbanded. Triple H Offers Former WWE Champion New Contract

He also opened up on the initial plans of the segment but he named COVID-19 pandemic to be the reason behind it getting disbanded.

“I, like you, knew of this stuff as they are happening. I heard that they were bringing up a show that is going to have some street fight vibes,” Jaoude revealed. “They were bringing people in with legit backgrounds to have a different layout of a match. They took down the ropes and they said to bring some street clothes to wear and to have street vibes, and I already got it. So when I came to RAW and I saw it, I was like, okay, I got it. It’ll be kind of real and all the matches were short and the interactions were real, you had to 100%.

It is unlikely that WWE will ever bring back RAW Underground, which got a mixed reaction from the fans and wrestling pundits.