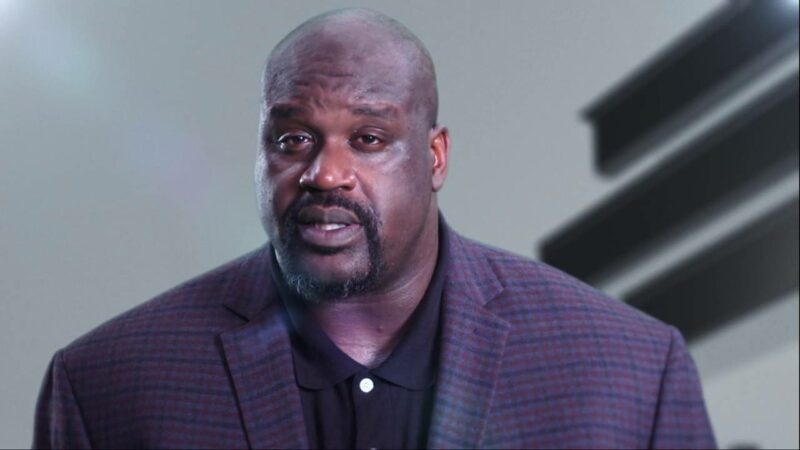 Shaq did an interview with People magazine in which he touched on the failure of his first marriage to Basketball Wives star Shaunie Henderson.

“I was a d—head,” O’Neal said, before firing out apropos — albeit tired — cliche. “You don’t know how good you got something ’til it’s gone.”

“It was just all me,” he said. “Sometimes, when you make a lot of mistakes like that, you can’t really come back from that.”

The two were married in 2002 and had four kids together. Several years in, they separated but reconciled. Shaunie filed for divorce in 2009 and it was finalized in 2011. Since then, Henderson has gone on to remarry, tying the knot with pastor Keion Henderson back in May.

According to a report by SportsRush, coming from a broken marriage, Shaq learned it the hard way and the former seven-foot center wasn’t the most loyal husband. According to reports, the Diesel stepped outside his marriage on multiple occasions. During their course of dating, followed by marriage, Shaq and Shaunie had four beautiful children, Shareef, Amirah, Shaqir, and Me’ Sarah. Thus post their ugly separation, the former seven-foot center was compelled to pay $50,000 as child support.