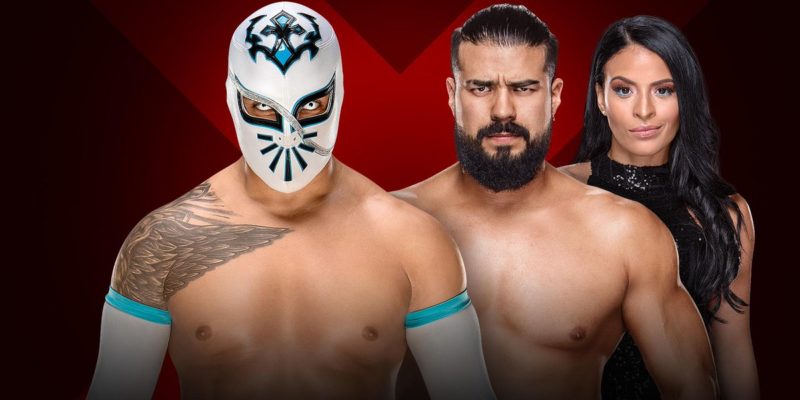 After a minor setback, Andrade “Cien” Almas reignited his feud with Sin Cara on Smackdown Live.

Sin Cara and Almas put on a pretty great back and forth match on the go home show of Smackdown Live, arguably stealing the show for the night. In what is a bit of a rarity when it comes to the former NXT Tag Team Champion, Sin Cara got a real chance to show off his impressive offense and had El Idolo on the ropes for some time on Tuesday. While he didn’t pick up the win, he definitely earned the respect of the fans.

WWE announced on Twitter that the two luchadors will have the opportunity to steal the show once again, as they’ll face off on the pre-show of Extreme Rules.

Will Sin Cara finally be able to overcome his former friend, or will Andrade “Cien” Almas continue his run of dominance? Find out this Sunday on the WWE Extreme Rules Kickoff.