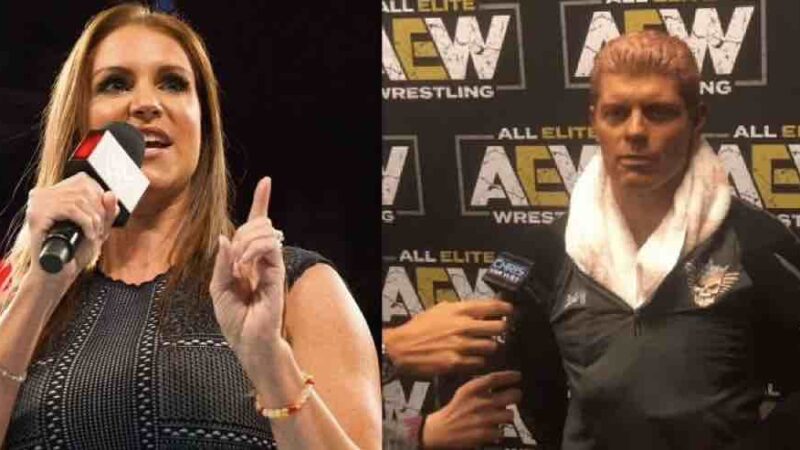 He finally made his return to WWE during WrestleMania 38. He is currently out of action due to a pectoral injury. Stephanie McMahon took to Twitter and congratulated Cody Rhodes on winning the ESPYs award.

Congratulations on your #ESPY, @CodyRhodes! The pop from the crowd inside @ATTStadium for your @WWE return was undeniable and definitely a 2022 highlight. https://t.co/2UqTTTqqCx