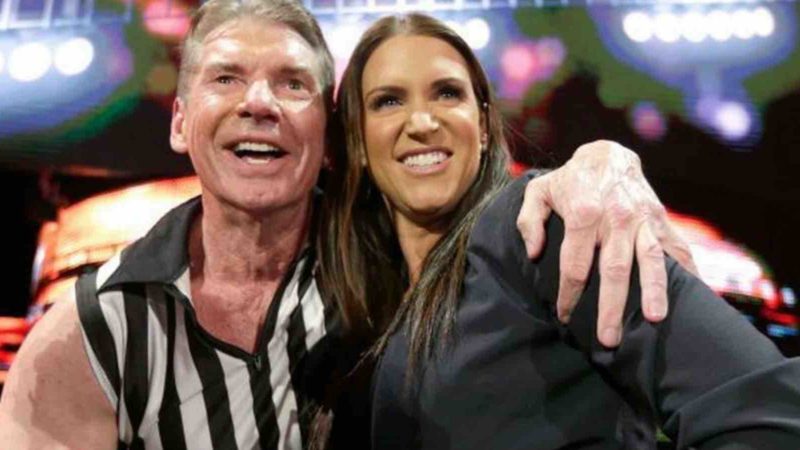 Stephanie McMahon posted a photo wishing her father Vince a happy birthday, as seen below. She wrote, “Happy Birthday Pop, I Love You!”

While speaking on the “Something To Wrestle” podcast on AdFreeShows.com, Bruce Prichard addressed reports that he was writing episodes of NXT 2.0. Prichard made it clear he never did such a thing.

“I can’t come out and say things when things are reported incorrectly or just out and out falsehood, and out and out lies, and sometimes it really irritates me and sometimes it doesn’t. I’m not in a position where I can really comment on some of those. But it’s for those that choose to be negative and want to believe the negative, then you’re a negative person and that’s what you’re going to do, so have at it. I’m not going to try and change anything else.”

“But I do have to say, because it’s something that people, even internally, would come to me with and make comments about, that I was writing NXT. I never wrote one NXT show in the history of my existence. I am a fan of NXT. I love NXT.”