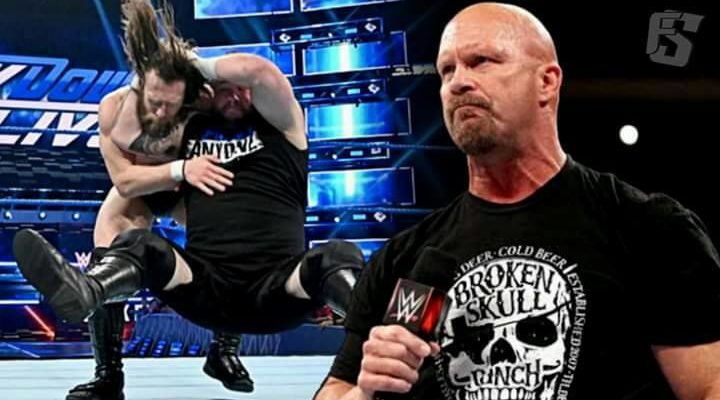 After hitting a stunner on his return during SmackDown LIVE last night, he pinned WWE Champion Daniel Bryan, but also declared to mentor and originator of of said stunner, that he’d “finally figured it out.”

KO was criticized back in 2017 for not putting enough “stink on it” when he hit the same move on Roman Reigns, and Austin gave the Canadian a lesson in how to hit the move properly, including some physics, biology and a few examples from other combat sports.

Well, did KO convert those lessons in-ring, and was it up to the Rattlesnake’s high standards?