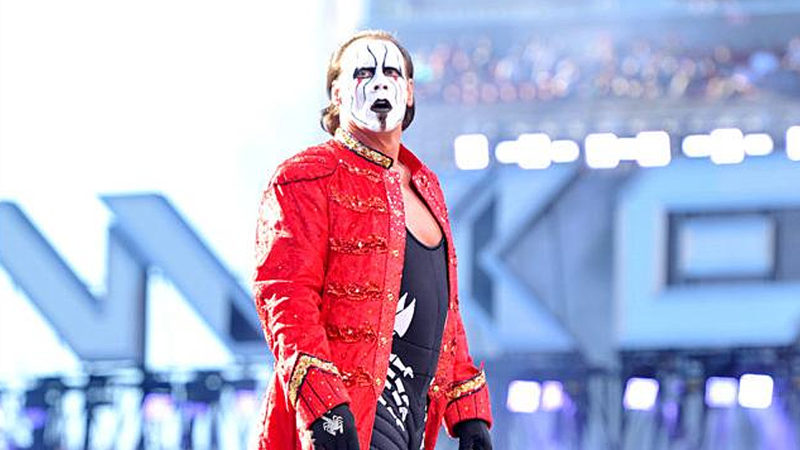 Sting recently spoke with SI.com about various topics. Here are the highlights.

On Ric Flair inducting him into the WWE Hall of Fame:

On being inducted into the HOF:

“I never would have imagined I’d be inducted into the WWE Hall of Fame or wrestled at WrestleMania,” said Sting. “The first time I stepped foot into the Sports Arena in Los Angeles, I saw Hulk Hogan and Andre and all those big names, and thirty years later, I wrestled for the world title.

“It’s a been a three decade connection with the fans, and I’ve always said I’m very humbled by it. After thirty years, I’m more humbled than I’ve ever been.”