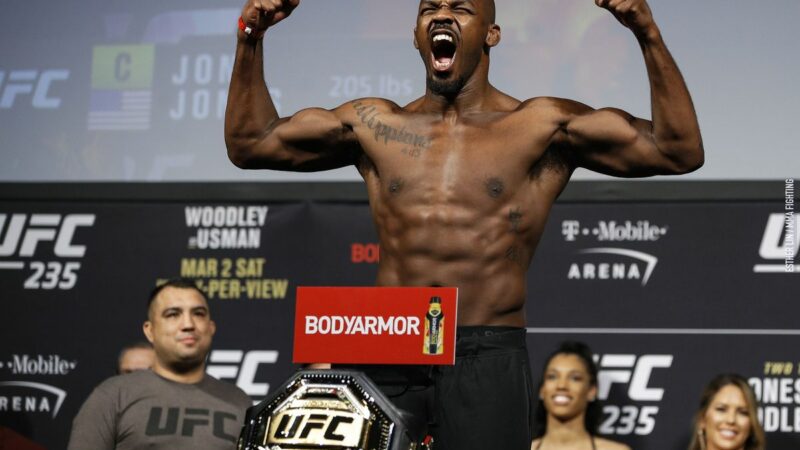 Stipe Miocic, the former heavyweight champion recently spoke on the dream fight between Jon Jones and Francis Ngannou this year. After a failed negotiation with the UFC, the did not take place but the fans are hopeful to see the fight.

In a recent interview with FightHype.com,  was asked to share his personal views on Jones vs Ngannou. UFC Star’s Mom Drops Nate Diaz Bombshell

“I think the fight between Jones and Francis would be a great fight. You know, like Jones is one of the best of all time, he’s got bigger, he’s got stronger. And you know Francis, he is a monster too. So it’s heavyweights anything can happen.”

One of the top fighters of UFC,Miocic  could not get an instant rematch with ‘The Predator’. Instead, the UFC decided to let Jon Jones have a shot at the belt.

However, after a demand of $30 million dollars, the UFC passsd on Jon Jones and moved on with an interim title fight between Derrick Lewis and Ciryl Gane.

Now, it has been decided that the winner of the UFC 265 interim title bout is expected to face Ngannou as Miocic will have to wait for some more time.