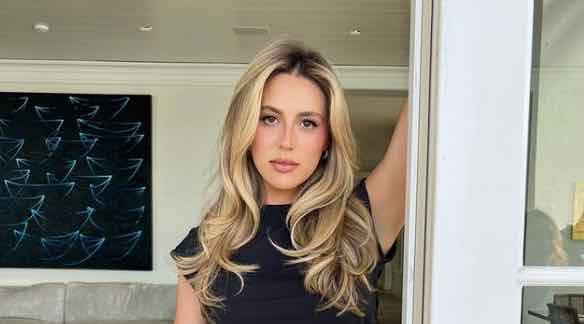 Meanwhile, in an interview with Broadcasting + Cable, Sylvester Stallone explained how much it’s harder working on a television show like “Tulsa King” is after so many years of working exclusively in film, saying that the process was “harder, faster, and longer.” He went on to say, “Put it this way. In the amount of time that we did 10 episodes is the equivalent of doing five ‘Rockys’ in a row, five two-hour films in a row with no break in between.” He continued that he respected the crew for being able to put up with such a rigorous schedule.

In an interview with Variety, the “Rocky” star reiterated how difficult working on television was compared to film, calling it “beyond tough.” He went on to say, “I can’t believe some people have done this for four, five, or six seasons. It’s brutal, compared to filmmaking … [Film is] a vacation compared to this! It really is.”

At the time of the interview, the actor was unsure if he would be able to commit to further seasons of the show because of how hard the first season was. However, a few weeks after the Variety interview, Deadline reported that “Tulsa King” was renewed, meaning that Stallone will be returning for Season 2 as Dwight “The General” Manfredi. So, however challenging shooting the first season of “Tulsa King” was for Stallone, he seems to be down to do the whole thing over again for another season. 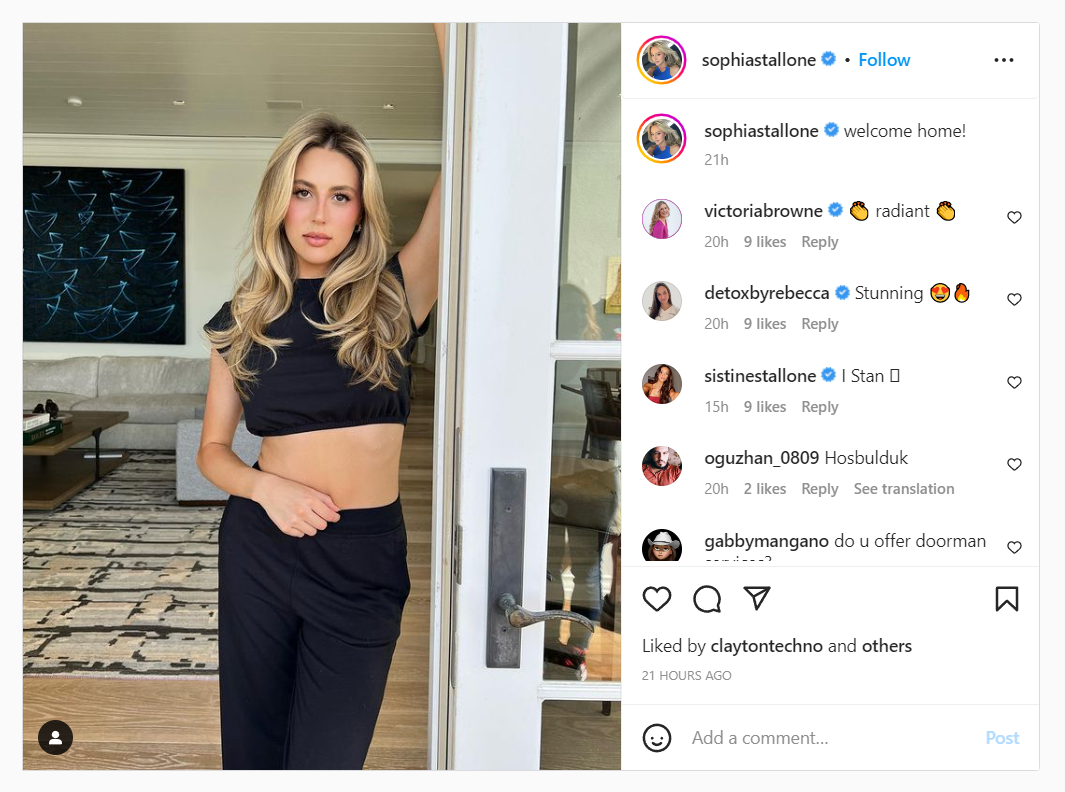