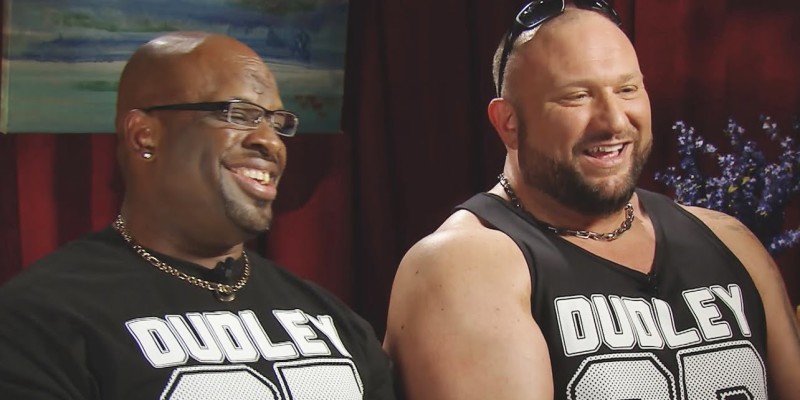 WWE announced on Thursday’s episode of SmackDown that The Dudley Boyz will wrestle Enzo Amore and Colin Cassady on this Monday’s episode of RAW. The two teams have been feuding on WWE TV for several weeks now.

WWE airs RAW live from Green Bay, WI at the Resch Center. This show will also feature the return of John Cena, who has been out of action for several months with a shoulder injury.