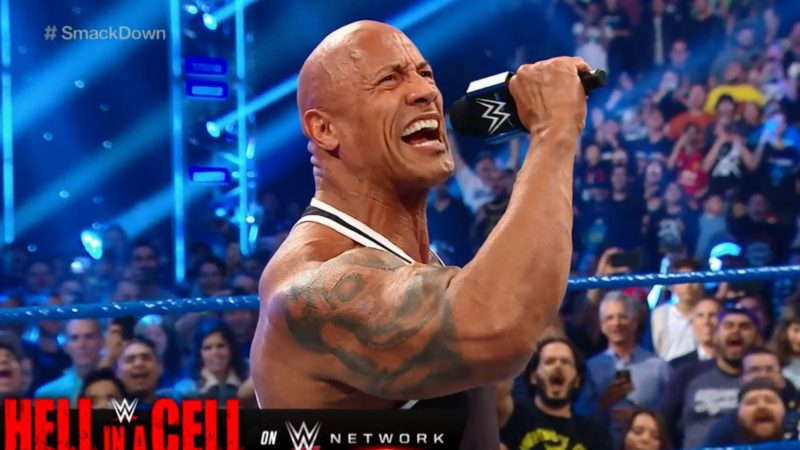 Earlier this week, Randy Orton challenged The Rock to a WrestleMania 36 match to determine the greatest Third Generation Superstar of all time. Orton even went a step further and asked his good friend John Cena to pass on this proposal to The Rock.

It seems like the message has been delivered to the Great One as he took to his Twitter earlier today to respond to Orton’s challenge. The Brahma Bull asked Orton if their fathers and grandfathers teamed up on the road to see the two of them sell out WrestleMania and Orton eventually nailing an RKO on the Rock’s rear end.

The Rock then went on to joke that his body is still recovering from Orton and Evolution’s beatdown of him from WrestleMania 20.

U think Bob O Sr & Chief Maivia along with our pops’ Bob Jr & the Soulman ran up and down those roads for decades taking bumps just so we can sell out WM36 so you can RKO my ass thru the earth. My body’s still recovering from that Evolution beatdown you gave me at WM20 😂