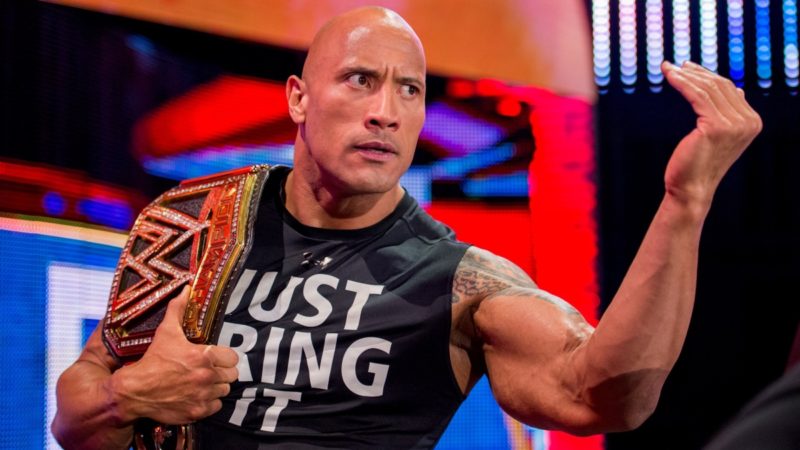 With Daniel Bryan officially singing with AEW and CM Punk sure to follow at this point, it’s only right that WWE tries to pull ahead by bringing back one of the biggest names of all time, The Rock. Now, of course, WWE have brought The Rock back multiple times to everyone’s enjoyment, but this time it has to be bigger than ever as AEW are shaping up to really takeover should Bryan and Punk both be on the main AEW roster. How soon can we see this happen for The Rock? WWE Smackdown Venue ‘Stage Collapses’ In Photo.

During the Mat Men Pro Wrestling podcast, Andrew Zarian reported that he was told by someone in Fox, USA Network, and WWE about The Rock’s Survivor Series return. It is also very likely that The Rock’s return won’t be a one-off deal for a single brand. He’ll return on Smackdown and Raw in November.

Andrew stated: “I can tell you, USA Network tentatively wants him on that Monday. By the way, he’s gonna go everywhere. This isn’t just a RAW storyline. He’s going to go everywhere.”

This means that we will be likely to see The Rock float between brands and just kind of be the vehicle used to hype up ratings on all WWE products as they will most likely need it at this point with AEW about to bring the death-blow. It should be noted that this news on The Rock is confirmed, so we will be seeing him back rather soon.